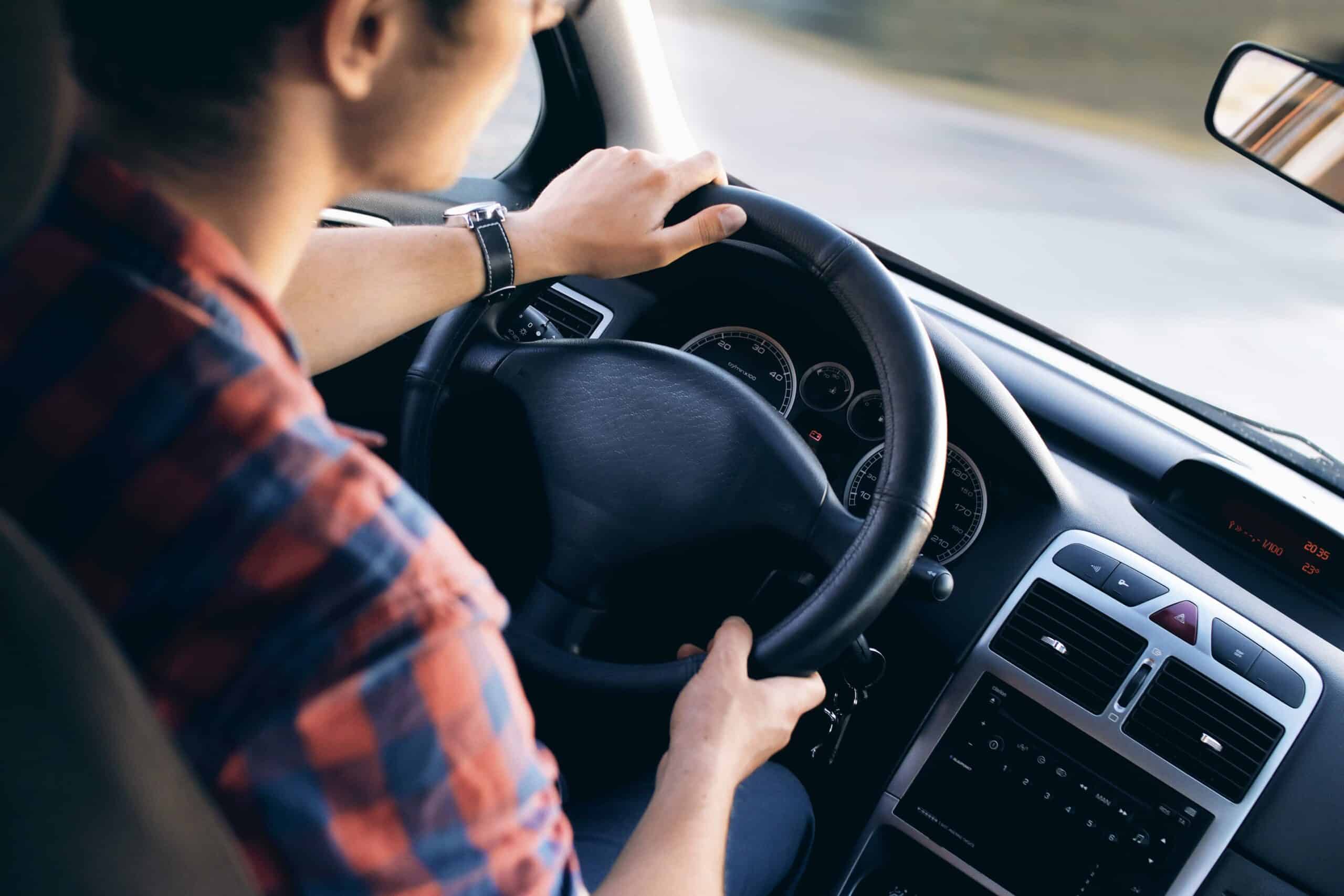 It may be a bit challenging to ascertain if the problems with your car are originating from its torque converter or transmission. As such, mistaking the symptoms of a failing torque converter for that of the transmission could lead to a waste of time and resources – without getting the solution that was expected.

A repair shop, on the contrary, will be able to determine the root cause of the problem just by analyzing these signs. That does not mean that you too can’t tell if the problem is from the torque converter. However, it begins by knowing the symptoms of a faulty torque converter and the replacement cost that will be needed.

What Are Torque Converters?

Some symptoms of torque converter problems have been outlined below. These are the signs you should be on the lookout for to ensure your car does not fail when you least expect.

A torque converter can slip out of gear or delay a shift its fin or bearing is damaged. This is because the torque converter changes the engine’s torque into hydraulic pressure that is required to ship the transmission’s gears.

In the same vein, inadequate or excessive fluid in the transmission can cause the gears to perform in an unexpected manner. One of such is slippage which is evident in the car’s loss of acceleration and reduction in fuel economy.

Another sign of a problem in the torque converter is if your car’s temperature gauge indicates that there is overheating by flashing a transmission control unit light on your dashboard. This sign may be triggered by a decline in the fluid pressure or a malfunctioning solenoid.

Slipping while you’re driving can also lead to overheating. On the other hand, overheating is not a good thing for your converter since it can lead to the wear of the transmission’s internal components. Moreover, the converter will not be able to carry out its primary function of transferring power from the engine to the transmission.

A torque converter is filled with Automatic transmission fluid (ATF). If the fluid contains debris, grime, or a black sludge, it is contaminated, and this is a sign that the transmission is damaged. Also, dirty fluid can impact the components of the torque converter such as the stator’s bearings and turbine’s fins.

To prevent either of these from happening over time, you need to ensure that you have high-quality fluid in your transmission at all times. Keep in mind that you can save a lot of money by just replacing the dirty fluid.

Your car is shuddering when you’re moving on a smooth road, yet it feels like you’re on a rocky surface which makes the ride bumpy – it is a sign that there could be a problem in the lockup clutch located in the torque converter.

What happens here, is the difficulty of the lockup clutch to enable the converter to make a smooth transmission to direct drive. Thus, if you experience this occasionally, employ the services of a local repair shop.

The downside to this is that there could be an increase in the normal stall speed, and as such, it could take the transmission more time to engage the engine.

A bad torque converter will emit noises, and that is an obvious sign that it needs to be checked. Therefore, if you hear a whirring or clicking sound, either from the damaged bearings or broken turbine fin, you need a replacement.

The torque converter clutch solenoid is an electronic component that helps to measure the fluid pressure and regulate how much fluid the lockup clutch receives.

If the solenoid is faulty, there won’t be an accurate measure of how much transmission fluid is a need which could lead to abnormal fluid pressures. As a consequence, there could be irregular behaviors such as poor gas mileage, engine stalling, among others.

The needle bearings separate the stator, turbine, impeller, and converter housing. Alternatively, faulty bearings could lead to the creation of noises while driving. It could also lead to the accumulation of metal chips in the transmission fluid due to metal to metal contact between these components of the torque converter.

If you plan on fixing it yourself, then you’ll spend around $150 to $500. On the contrary, taking the vehicle to the transmission shop may require $600 to $1000 to cover the repair costs. It’ll also take about 5 to 10 hours to get the job done.

Torque converter problems can be avoided when you know the symptoms to look out for. Once these signs are evident, it is needful to get the unit fixed or rely on the expertise of a professional.

The replacement cost of a torque converter is inexpensive, especially when you compare to the damage it could cause to your car’s transmission if it is not fixed on time. It is, therefore, needful for you to spot these signs and take action immediately if any of the symptoms are evident.