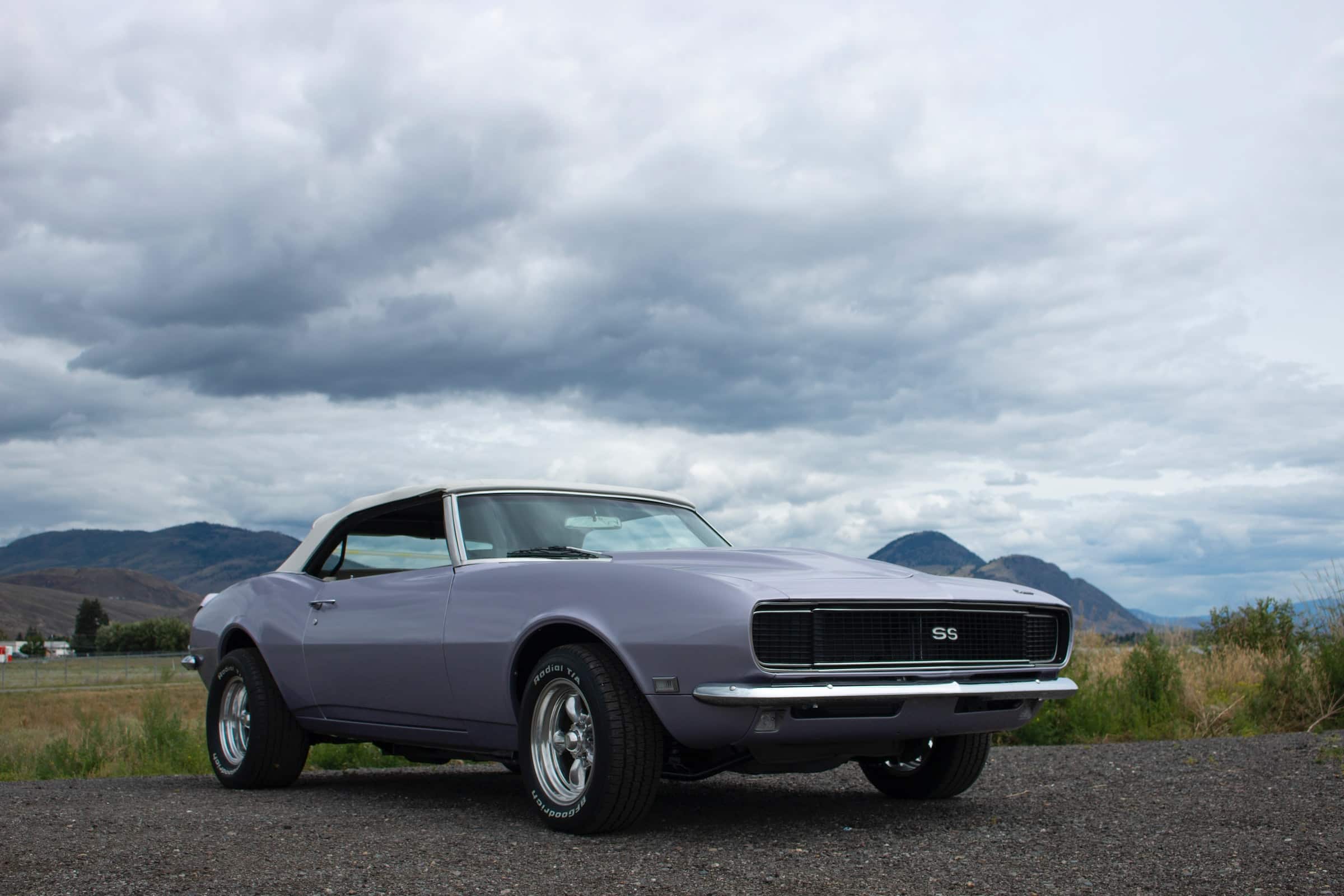 However, the 6L80E transmission was developed from scratch as an electric over-hydraulic transmission, complete with microprocessor control, and used extensively in trucks. Now, being more than 25 years since the last non-electronic transmission produced by General Motors, the 6L80E is recognized – otherwise referred to as the 6L80.

General Motors created this transmission to make the organization meet the demands of CAFÉ regulations on their automobiles. This 6-speed automatic, longitudinal transmission utilizes more gearing that keeps your vehicle running longer within its power band, significantly boosting the miles per gallon (MPG) of the car between 4 to 7 percent over the previous generation’s 4-speed transmissions.

But, of course, this depends considerably on the configuration of the vehicle the transmission is in. The 6L80E replaced the 4L60E in several vehicles, especially from the 2006 model year. It was primarily found in large cars powered by V8 motors. The 8L90E transmission may have phased out this automatic transmission, but it is still in production. Some of these vehicles in which you will find the 6L80E automatic transmission include:

The 6L80E automatic transmission is robust and capable of handling lots of power. It is known to handle a total gross vehicle weight of up to 8,600lbs, making it one of the greatest transmissions for LS swaps with zero modification required. The input torque rating of this transmission is 440lbs. As you may have already guessed, this transmission is primarily designed for rear-wheel drive vehicles only. It comes with a line pressure tap integrated only for diagnostic purposes.

The 6L80E transmission’s RPO code is ‘MYC’ and is manufactured domestically in GM’s Michigan plant. It employs a direct clutch-to-clutch shifting with zero bands.

6L80E and 6L90 transmissions are almost identical and interchangeable for all practical purposes. However, the 6L90 transmission has several internal upgrades and a beefier set of gears. This is why using the pan gasket is considered the easiest way to identify or tell most General Motors transmissions apart. The major automatic transmission that the 6L80E will be confused for all come with different numbers of pan gasket bolts.

Therefore, ensure to count the pan gasket bolts carefully. The torque converter with the 6L80E transmission is a fluid turbine drive. In addition, it features a lock-up pressure plate for direct mechanically-coupled driving from the engine crank, just like those found in the 6L80E’s predecessor transmissions, such as the 4L80E, TH350C, 4L60, and 700R4 transmissions.

Differences Between 6L80E and 6L90E Transmissions

Starting with their case: the case of the 6L90E transmission is shorter than its predecessor. The primary reason for this unique design was to enable this transmission to accommodate additional physical gear assemblies adequately. Owing to this, this automatic transmission permits two extra pinion gears, which equates everything to six. This essential modification is vital for high RPM and high torque figures.

However, this also resulted in a biggish shaft to ensure 100 percent reliability, which is more noticeable during loaded 3-4 upshifts where the shaft experiences enormous stress. More than a few applications came with several clutches peppered across multiple clutch packs in the automatic transmission. This significantly boosts the load capabilities of the clutch packs within the gears to which they are applied readily.

So, there you have it: the glorious specs of the high-performance 6L80E automatic transmission and its identification characteristics. The 6-speed, longitudinal automatic transmission powers several GM trucks and a wide range of vehicles alongside its successor, the 6L90E model. You should have no trouble recognizing the robust 6L80E in a lineup of identical transmissions.