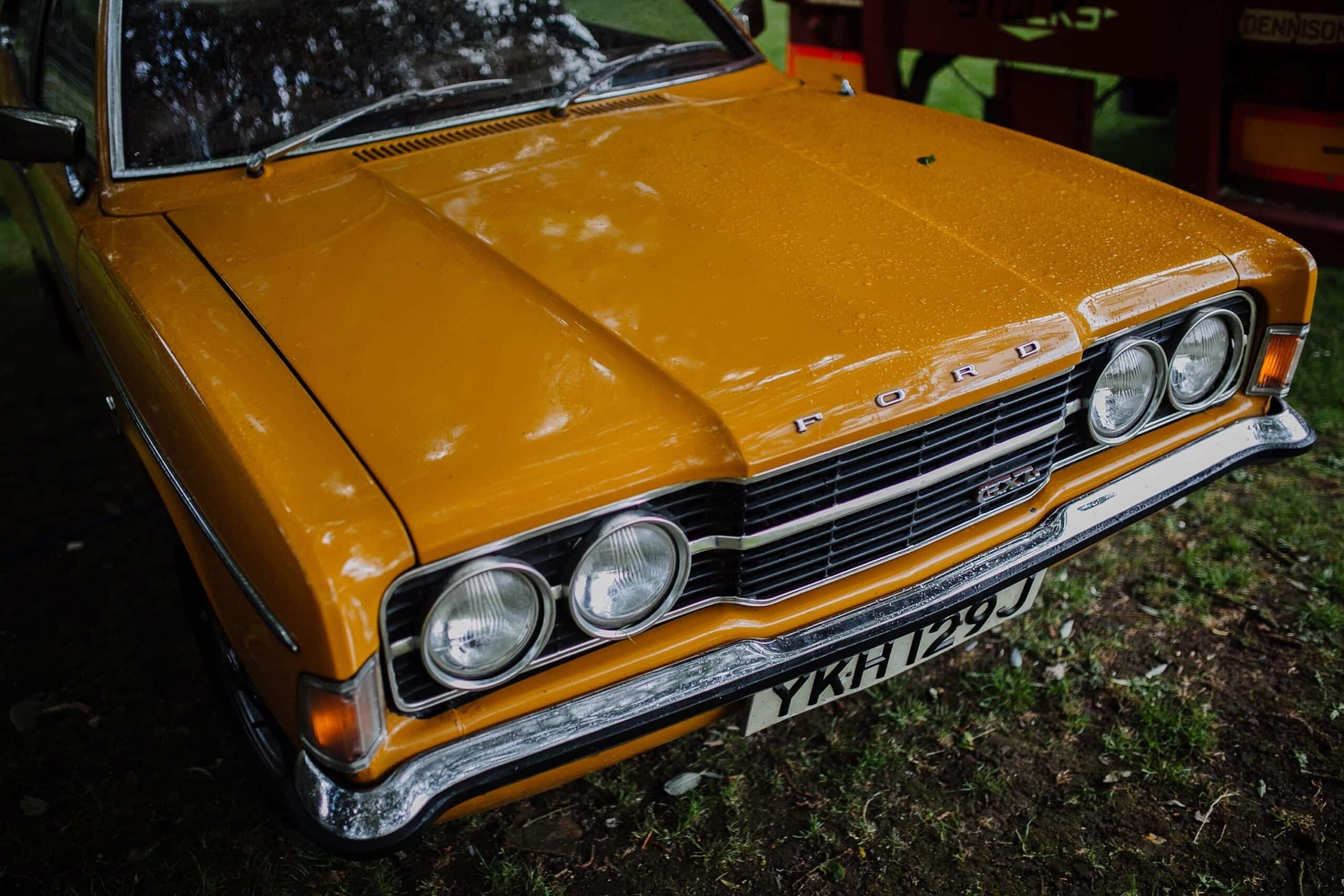 There are simple, yet effective ways to build the perfect automatic overdrive (AOD) transmission through the use of off-the-shelf components and aftermarket kits.

That may come as a surprise since the AOD was not intended to serve as a performance transmission given that Ford Motor Company had begun fitting them in a bunch of Lincoln Town Cars, and vans.

However, then came the AOD-E, an electronically controlled transmission instead of the cable-modulated AOD which car enthusiasts had so many issues with.

AOD-E was not the last member in the series because the 4R70W was later launched.

Thus, between 1980 and 1991, there were upgrades in the AOD family which makes the AOD today more than ready to be boosted for a higher level of performance. So, whether it’s the AOD, AOD-E, or 4R70W, they are all hardy transmissions that could still use some level of improvement in order to attain fuel economy and performance.

The Advent of AOD Transmissions

AODs were launched by Ford around 1980s as a new transmission generation.

AOD, the first member of the family is a mechanically-modulated transmission featuring a throttle-valve cable (TV) whose role is to modulate shift timing, shift firmness, and line pressure.

Asides from the AOD, the AOD-E and 4R70W were later launched and the duo are quite similar in their mode of operation. This is because both transmissions are electronically controlled and as such, they do not have a TV cable which makes the engine and transmission operate cohesively.

The later AOD types may be electrically controlled, but there is still a notable difference between the AOD-E and 4R70W transmission. What sets either apart is their gear ratio.

The 4R70W as an improved version of the AOD-E comes with better gearing which can significantly increase the acceleration of a small or big-block Ford.

Similarly, the transmission has been specially tailored for the 4.6L Modular V-8 (Ford Modular engine) and as such, it eliminates the snappy low-end torque in a small- or big-block Ford.

Limitations of the AOD Transmission

It doesn’t come as a surprise that the AOD came with its own bone of contention. Some of these limitations were:

The AOD transmission has a 1.50-inch-wide Overdrive band as well as a Reverse clutch drum which could break down under strain and may not fit securely.

These were maintained until the launch of the ’93 Lincoln Mark VIII which showed a major improvement given that it featured a wider 2.0-inch Overdrive band and Reverse clutch drum.

Asides this, another limitation was a throttle-valve (TV) cable function that was evident in the AOD upon its launch.

Let’s take the TV cable, for instance, it had to be adjusted on the spot using a pressure gauge with a test drive and intuitive feel that it’s time to shift in order to prevent burning up the transmission. The TV cable’s build was connected to the throttle movement which determined the line pressure depending on the throttle position.

In the same vein, the split-torque 60/40 function works with a secondary input shaft which is removable but linked to the torque converter’s shell and forward clutch.

There’s another shaft which serves are the primary input shaft and works with the torque converter’s turbine in First, Second and Reverse gears.

It is entirely possible to build the perfect AOD transmission just by changing some of its internal components and using aftermarket kits. Envision the AOD as a core that needs to be filled with the right parts to boost its performance.

But first, you need to be on the lookout for AODs that were launched towards the end of the 1980s since these ones came with an improvement in their internal gear-train.

As a result, the teething problems in early AODs were combated unlike in the past where they were handled using revised gear-train and valve body parts.

Now consider the following when trying to make your AOD better:

The right aftermarket parts will greatly determine the level of performance you get after building the AOD transmission. When done right, your transmission can take as high as 800 horsepower (hp) and even 1200 hp in some cases which translates into a dependable and rugged AOD.

It begins with your choice of the AOD-E or 4R70W geartrain which feature a wider Reverse drum and Overdrive band. These are able to handle the load that will be put on them even better.

You can take it one step further if you settle for the 4R70W since it can accelerate faster due to its better gearing. A durable 4340 chrome-moly input shaft should also be used since it can eliminate the input shaft breakage problems evident in stock shafts.

In the same vein, the “A” Overdrive servo should be selected in order to achieve greater Overdrive band clamping pressure.

The TV cable can either be adjusted using a pressure gauge or without one. Nonetheless, it is highly recommended to use the pressure gauge.

The pressure gauge should also be screwed into the line pressure port which is situated at the right-hand side of the transmission case.

If you’ve properly screwed the pressure gauge, then there should be a  0-5  Pounds per Square inch (psi) at idle speed, 30 psi at normal acceleration, and 85 psi of line pressure at wide-open throttle. When the speed is idle, it is expected that there should be no tension but slack tension on the TV cable.

On the other hand, if you had resorted not to use a pressure gauge for the installation, the cable tension should also not be slack.

As such, applying the shifter in gear should bring about a gentle engagement instead of a jolt. A test drive is necessary at this point starting with light acceleration and then a hard acceleration.

A light one should result in a firm upshift with an increase in speed while a hard one should produce firm but delayed shifts.

On the contrary, cable tension needs to be increased if slippage occurs in order to prevent the transmission from overheating and getting burnt.

3. Proper Installation of the Torque Converter

When it comes to the installation of an AOD, great care and attention have to be given to the torque converter installation.

The torque converter must be properly installed on the primary and secondary shafts, stator support and front pump rotor in order to prevent front pump damage and failure. Ensure that there are three moments that enable the converter to pop to the next position.

You can tell that the converter has been rightly placed when your hand can’t get between the bell housing and the converter.

There are several AOD transmission adaptor kits for Ford applications.

Their purpose is to enable you to install an AOD transmission in your chosen vintage Mustang vehicle other than the 170ci and 200ci inline-sixes. AOD conversion kits also make it easier to install a Ford AOD in your vintage mustang. These kits will ensure that you get an efficient overdrive mounted in your ride in no time.

You too can build the perfect AOD transmission today and it all begins with choosing between the AOD-E or 4R70W as an AOD core. There’s also the need to carefully select the right internal components since they will significantly contribute to the performance of your vintage machine.

Similarly, these installations will only be made possible with the use of AOD adaptor and installation kits which make your work much easier and result more productive.