An Overview of The GM Turbo 350 Performance Transmission 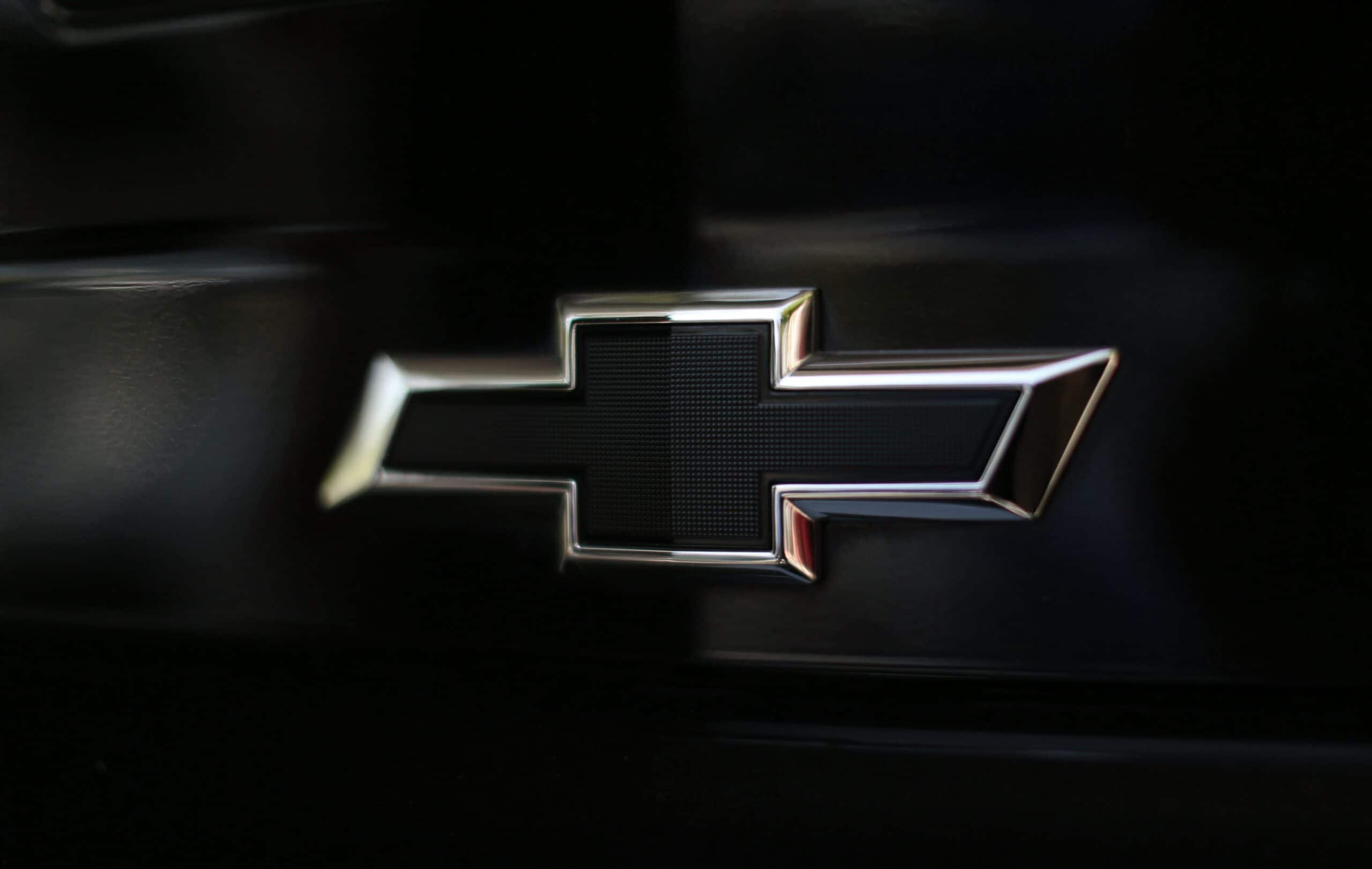 Many experts consider the Turbo 350 Transmission perfect for light trucks, rally races, and entry-level sports vehicles. What makes this transmission unique is its tough parts and high performance, which give it the capacity to tackle several use cases.

The Turbo 350 Transmission – better known as the Hydramatic 350 – is a 3-speed automatic that debuted as a joint Chevrolet/Buick project in 1969. The primary objective of this project was to replace the Super Turbine 300 2-speed Powerglide automatic.

When General Motors introduced the Turbo 350 to the world, the latter was encased in a one-piece aluminum alloy housing unit. This unit measures 21.75 inches long and is comparatively light as it weighs up to 120 lbs.

It comes with a custom-made oil pan that fits in perfectly, as well as a chamfer at the rear passenger side. You can find the modulator by looking at the back of the case.

General Motors installed a lock-up torque converter in vehicles made from 1979 to 1984. This converter utilized electronic converters to make the vehicle and transmission much more fuel-efficient, especially when moving at highway speeds.

Drivers can identify the lock-up converter via an electrical plug on the driver’s side of the transmission. A plug on the left side shows you have a 350-C on your hands. Adding aftermarket conversions to these transmissions can still be worthwhile today, with up to 10 percent more fuel efficiency.

General Motors introduced the Turbo 350 Transmission to conveniently replace the highly revered Powerglide 2-speed automatics in the 1960s. The following are the gear ratios the Turbo 350 features:

The Turbo 350 has no overdrive gear available.

On the contrary, the Powerglide came with the following gear ratios:

The Turbo 350 powers classic American muscle and its venerable specifications are as follows:

The power of your classic American muscle determines the horsepower you need, as much better engines will require a minimum Level 3 transmission. Due to considerable modifications, the particular transmission that handles your build with strong parts and high-quality build is always available.

The Turbo 350 shares several components – including the torque converter – with the Buick Super Turbine Powerglide and the Turbo 400. This transmission remained in production for up to 15 years until it was fully replaced in 1984 by the 700R4.

In 1980, the lockup torque converter was added but pulled four years later because of its downshifting and inconsistent acceleration.

The Turbo 350 Transmission: Construction and Size

The Turbo 350 is renowned for its short length, making it one of the lightest transmissions ever made. It takes up to 4 quarts in a pan and may require a little extra based on the torque converter in action.

When combined with a 9.5-inch converter, the overall requirement is about 10 quarts.

The additional gear the Turbo 350 came with made a no-brainer choice compared to its predecessor. This is why it is widely employed in nearly all rear-wheel vehicles – from General Motors – at the time.

Its strength, compactness, and versatility have made many vintage or classic car owners retain the transmission’s use to this day. Most vintage cars sold today also come with this powerful transmission, with minor alterations.

The Turbo 350 empowers every driver to take their hobbies to a higher level. Only a few drivers are privileged to start their journey with the best available vehicle or the most horsepower.

If you are very new to the sport or looking to power your daily driver conveniently, the Turbo 350 is an excellent option.

The most profound benefit that the Turbo 350 brought to the table was its extra gear, one up from its predecessor. This transmission is also compact, strong, and versatile.

The Turbo 350 only had one notable weakness: the wobbling of the direct clutch drum.

Most Common Uses of the Turbo 350 Transmission

The BOP (Buick, Oldsmobile, and Pontiac) is an offshoot version of the standard Turbo 350 that works with the Pontiac V8. You can easily differentiate one from the other by looking at the block flange. The BOP version comes with a valley, while the Chevrolet model showcases a peak.

The Turbo 350 Transmission works remarkably well with many modestly powered vehicles. It was versatile in the 1960s since it had no fixed center support and could be used in several experimental vehicles.

Even though the Turbo 350  is no longer in production, it is still employed by several classic vehicle builds. It comes with extra gear, which gives it a significant advantage over its predecessor.

The Turbo 350 Transmission is also versatile, strong, and compact. During its time, its overall strength and versatility made it popularly used in many rear-wheel automobiles from General Motors. It is still in use in several vintage or classic vehicles today.