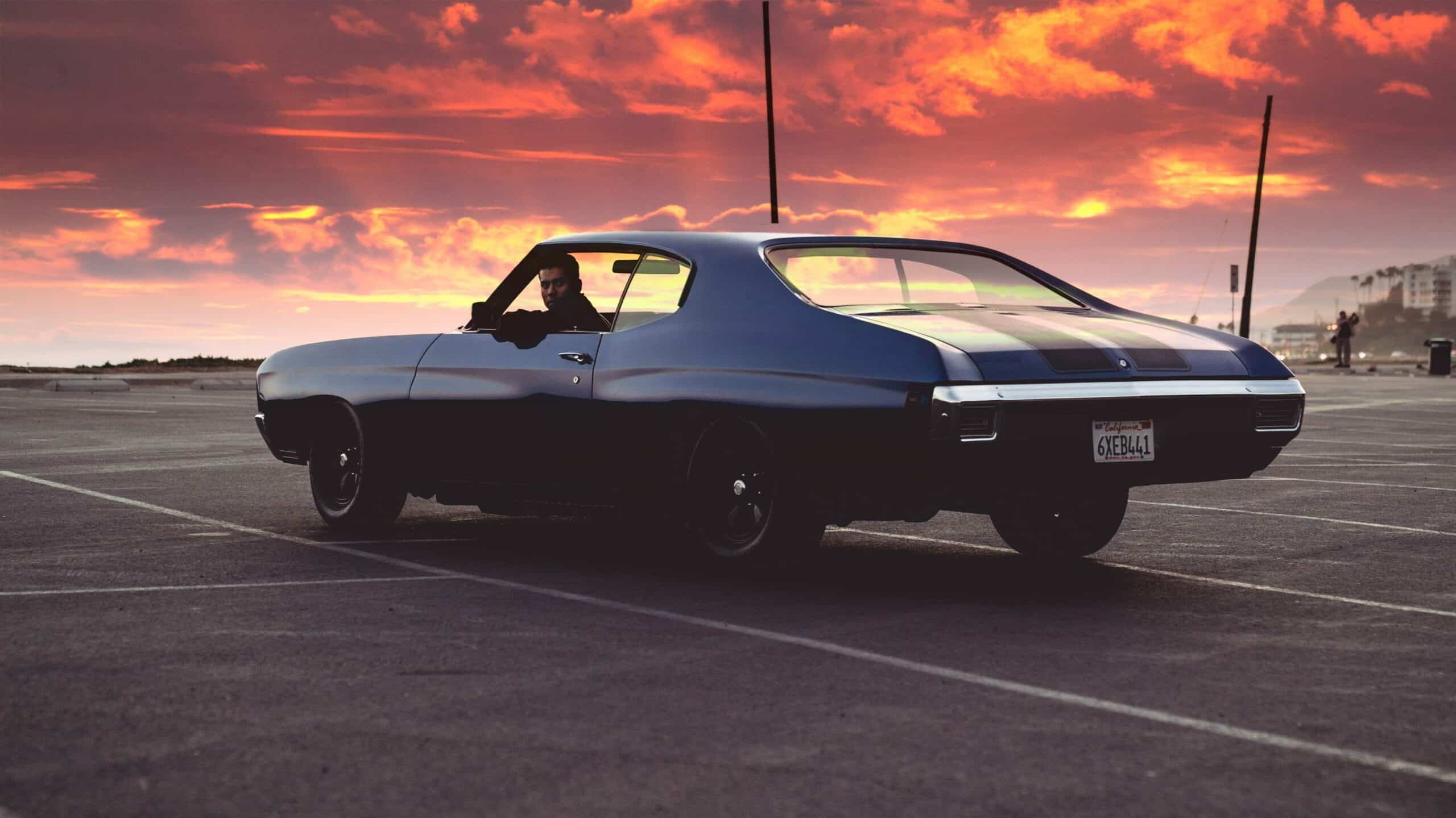 There’s no doubting the air of Americana around a classic 50s-70s GM ride. In the golden age of American automobile manufacturing, we turned building cars into an art form, and ever since it’s been an intrinsic part of our culture – but even in today’s age of hybrid vehicles, electric cars and fuel-efficient family minivans, anyone with the keys to a classic GM ride knows that there’s nothing that quite compares to riding behind the wheel of one of Detroit’s best.

However, there are also few cars that compare when it comes to sheer fuel consumption. The 50s weren’t exactly known for extreme frugality, and fuel economy wasn’t on the mind of the average American automotive owner. Instead, we focused on speed, on style, performance.

But then the oil crisis kicked in, and car owners quickly realized that they’d have to account for a steep increase in fuel prices. The result? We needed a new approach to fuel consumption, one that would emphasize a more frugal cruise. That’s where the popularity of overdrive came into play.

How Overdrive Works in an Automatic Transmission

Overdrive is when the car’s cruising speeds are maintained while the engine’s RPM are reduced, leading to better fuel efficiency at the cost of performance, or speed. This is done through a faster output speed than input speed, through a specific gear set. This allows you to travel long distances with a much lower fuel cost, and various different automatic transmissions offer different levels of fuel efficiency.

By “over-gearing” and sacrificing the car’s top-speed at that point in time for a lower RPM, you end up burning less fuel while maintaining cruising speed on a flat road. This can’t typically be done on rough or uphill terrain, as the car loses power in overdrive.

Typically, when achieving top speed, a car needs to continuously produce more power to match the increase in air resistance produced by an increase in speed. The ideal gear ratio for speed is the one that matches travel speed with engine speed. But when fuel efficiency becomes the goal, another set of gears is needed to reduce engine RPM but maintain cruising speeds. This, in essence, is the overdrive.

Evolution of the Automatic Overdrive Transmission

Overdrive transmissions in North America were an option in pre-automatic transmissions as far back as the 50s, but it wasn’t until the corporate average fuel economy legislation in 1975 that basically every single American transmission was built to include overdrive.

If you’re planning on riding your classic GM, then an automatic overdrive transmission (AOD) is a basic necessity unless you like watching your tank evaporate like a puddle on a blazing hot day.

Choosing the Right Overdrive Swap for Your GM

When the oil crisis called for new transmissions with a focus on fuel efficiency and compatibility with most of the existing vehicles on the market, GM and other car manufacturers got to work on implementing the overdrive. Throughout the 80s and beyond, automatic overdrive transmissions became a norm on most GM vehicles, from classic Chevy pickup trucks to muscle cars.

Choosing among GM’s selection of overdrive transmissions from back in the day is a matter of two things: compatibility and expectations. Stock automatic transmissions are only built to handle a certain amount of torque and horsepower, and trying to push one beyond its limits is a surefire way to slipping gears, burning through your overdrive and making a mess of things. Here are a few good GM AODs, and some things to keep in mind when choosing among them.

The 700R4 is widely considered the best 4-speed automatic overdrive transmission out there, and can be seen as one of GM’s best and most reliable AOD transmissions. It first hit the road in the early 80s as a replacement to the TH350 (Turbo-Hydramatic), although this early version doesn’t compare to later 700R4s typically installed in Chevy vehicles before 1993, when it was replaced with the electronic 4L60E.

While it’s a solid transmission, it can be easily tweaked and built for better performance and much better durability. Some issues commonly found in the 700R4 include its often faulty or frail TV cable, and a tendency to overheat. A better cooler, a torque controller and a few aftermarket bits and pieces can turn this into an extremely solid piece of engineering.

The 200 4R is possibly the ideal transmission for early GM vehicles, due to compatibility and a comparable strength to the 700R4. Seriously, this thing will bolt in nearly every Chevy chassis on the market, with very little necessary modification.

Like with the 700R4, a TCI kit or a custom job by any trusted transmission expert can make this tranny run much better, with a repositioned TV cable and torque controller being some minimum additions to consider. However, with heavier modifications, you can take this thing even further.

Key differences are size and performance. It wouldn’t make much sense to stick a 4L80E into anything smaller than a Chevy truck, especially with the considerable price difference between these two transmissions.

However, if you’re going with a stock 4L60E but have a vehicle capable of going pas 300 horsepower, you’re liable to see that tranny break. A custom 4L60E will get the job done, as will a stock 4L80E.

These are electronic overdrive transmissions, which makes them trickier to install in older vehicles, but not impossible. The alternative is to opt for the older 4L60 transmission, which is not as powerful, but doesn’t include electronic shift controls. That may be more up your alley if you prefer manual shift, too.

If you’ve got the equipment and the experience, then installing a new transmission is just a matter of getting all the right bits and pieces. For that, the Internet is an amazing source of aftermarket parts, reviews and more. But if you’re looking for someone to get the job done for you, you’ll need a more experienced crew.

Instead of a stock overdrive transmission installed straight into your ride, consider a stronger, performance-based custom tranny. Some select performance transmission experts have the skill and the reputation to work on some of GM’s finest old-school AODs, and turn an old stock transmission into a power house ready to put in work on the race track.