The Logic Behind a 10-Speed Transmission 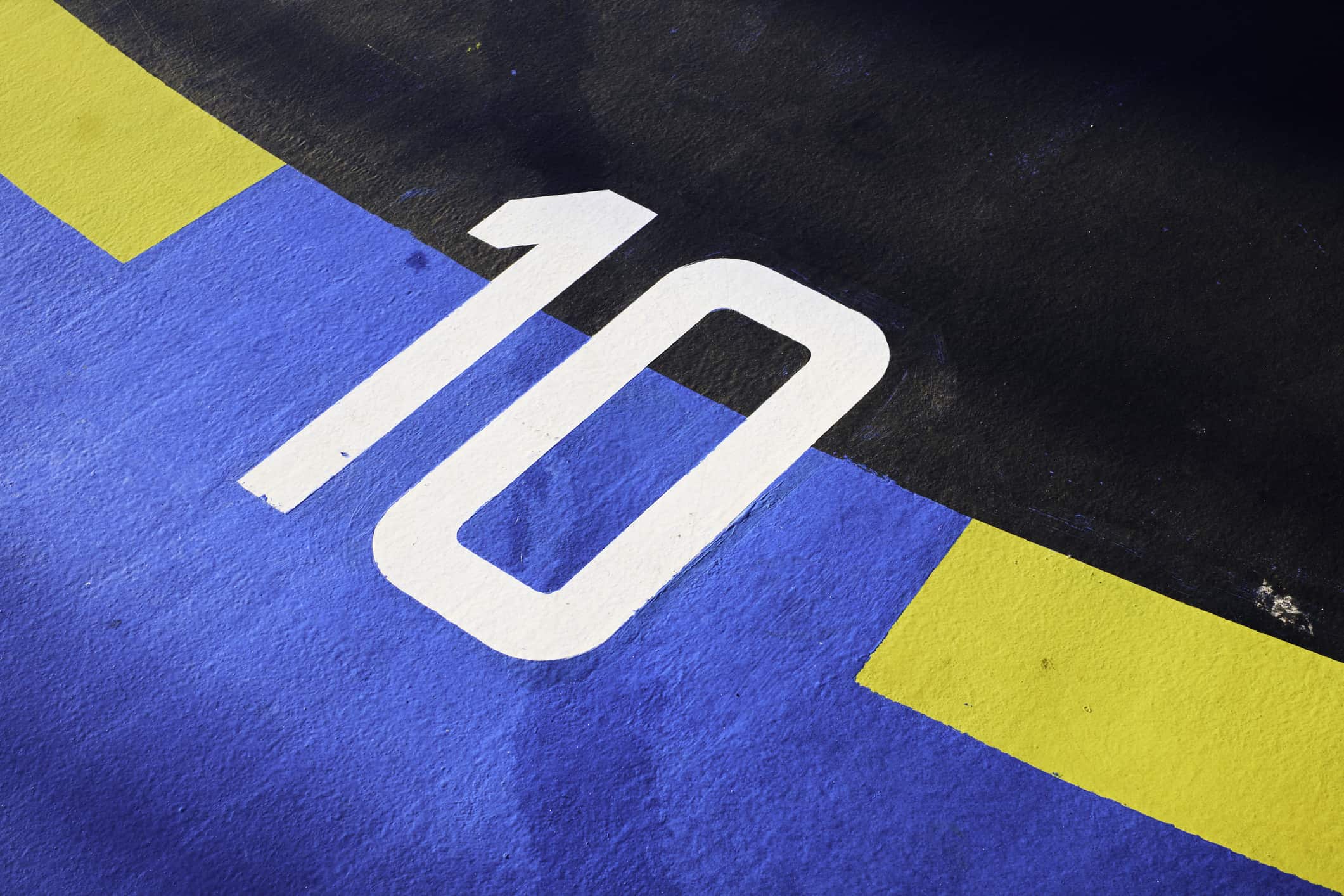 There are six, seven, and eight speeds transmissions, which may already seem like a lot to meet any car’s enthusiast need for speed and great performance. Which is why many have wondered if a 10-speed transmission isn’t too much or going overboard.

Others have opined that a 10-speed gearbox only complicates things, and is just manufacturers’ goal to satisfy consumers’ need for newer designs. Even if that’s the case, the logic behind a 10-speed transmission makes it a good innovation due to the numerous benefits this transmission offers over others out there.

Therefore, before you conclude and wonder if it’s worth it, we’ll show you what brought about its advent in the first place.

What Is a 10-Speed Transmission?

Rather, the latter has been revamped with a nine-speed transmission to offer great performance. On the other hand, the 10-speed transmission does not translate into a bulky size since it has more gears, hence it can fit into the same space as GM’s six- and eight-speed units.

The Logic Behind a 10-Speed Transmission

For starters, they are the most efficient type of gearbox due to a number of reasons. CVTs do not have fixed gear ratios, but they change their ratio constantly, in a bid to keep the engine at its ideal operating speed at any point in time.

In line with that, CVTs allow the car to drone at a constant RPM when accelerating, which makes for great efficiency and performance. While these two are what performance or luxury cars need, it would still make no sense installing a CVT in these automobiles.

Rather, car manufacturers chose to give automatics the best of both worlds by adding more gears to their ride. This enhancement offers efficiency and performance to match that offered by CVT.

What Cars Have a 10-Speed Transmission?

What was evident, is the launch of this transmission on high-horsepower engines. An instance is the case of large SUVs that featured a 420-horsepower 6.2-liter V8.

Features of the 10-Speed Transmission

Some features of the 10-speed transmission include:

This transmission took advantage of an all-new, control system developed by General Motors. The system featured performance calibrations that were optimized specifically for different vehicles.

And its internal thermal bypass enables the transmission to warm up faster and as a result, fuel efficiency is enhanced. Also, some transmission issues have been averted since this transmission has lower friction that makes for a greater fuel economy.

It is even better than what was evident in GM’s six- and eight-speed automatics. Therefore, the Ford 10 speed transmission reliability could be said to be better than that of its predecessors.

The gear ratios of the 10-speed transmission are:

One more clutch and forward gears go a long way to improve spin losses to enhance fuel efficiency. Over and above that, the 10-speed features a variable-displacement vane pump.

The role of this pump it to optimize transmission fluid pressure, depending on the speed and load, to enhance efficiency. A unique triple-clutch assembly in the middle of the 10-speed’s architecture is a primary enabler for packaging 10-speed content in the same space as GM’s six- and eight-speed transmissions.

The torque converter of this transmission is 260mm in diameter. It comes with a lock-up clutch and an electronically controlled capacity clutch (ECCC) technology. The ECCC uses a small amount of slip to dampen out engine pulses in a bid to offer smoother running drivetrain, especially during shifting.