Overview of the GM TH400 Transmission 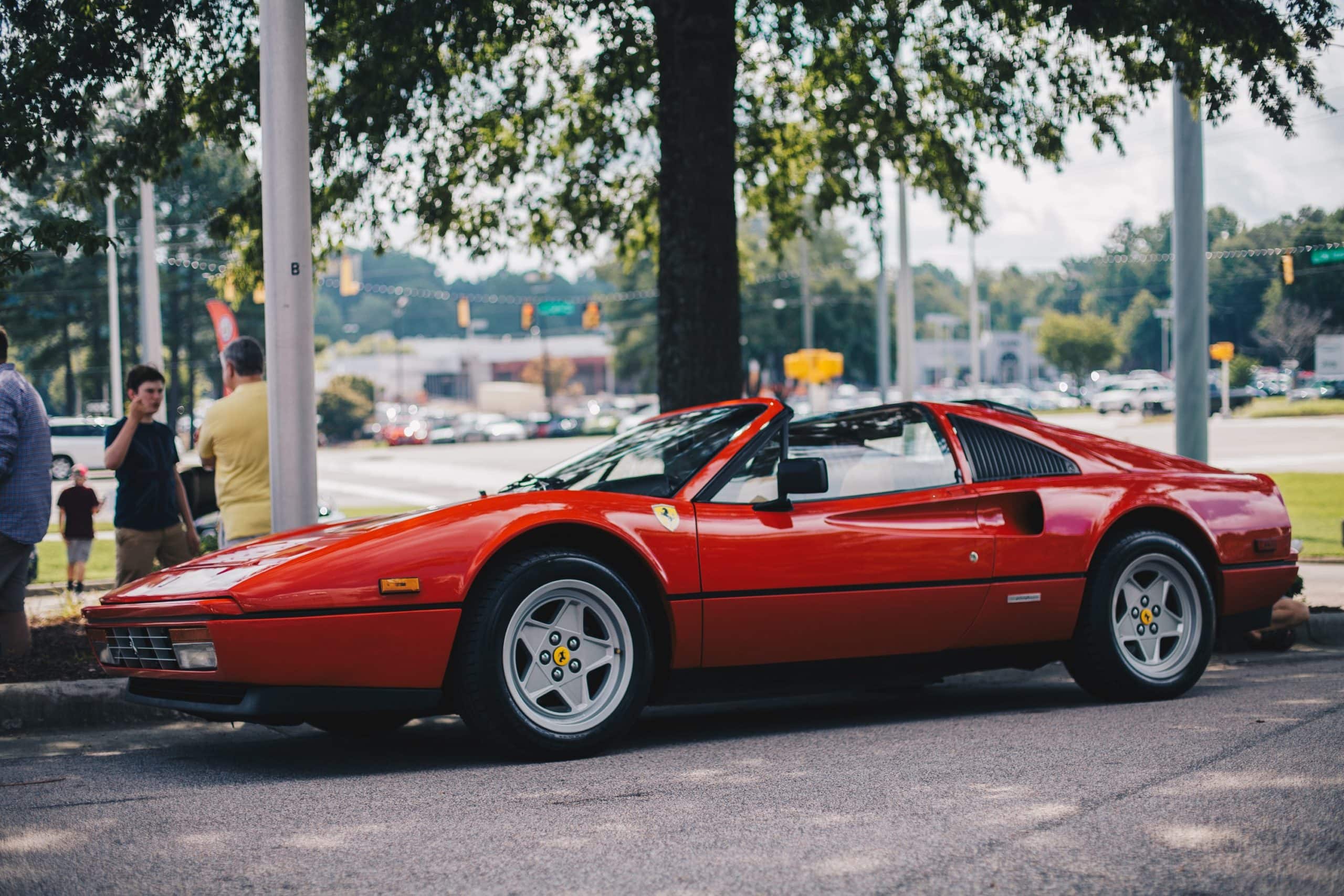 The TH400 or Turbo 400 is a good transmission that was used in several cars years ago. This popular transmission was found in GM’s cars, as well as, Rolls-Royces, Jeeps, Jaguars, Ferraris, etc. The TH400’s high-level of adoption could be tied to its remarkable features, and it proved that people can once again rely on GM transmissions.

But what were these features sported by this durable and legendary transmission, and generally, what set it apart from other transmissions from this manufacturer? An overview of the TH400 transmission will give you a better idea. Read on to find out!

The GM TH400 transmission is a three-speed automatic transmission that was longitudinally positioned behind the engine. This placement is aimed at providing the best power ratio and durability for rear-wheel drive. The TH400 has been rated at 450 ft. lbs. of input torque, nonetheless, aftermarket designs that have been modified may go beyond that rating.

History of the TH400 Transmission

The TH400 was launched by General Motors in 1964, as a replacement to the ST300 2-speed automatic transmission. It was used in a wide range of vehicles, hence, it was not just exclusive to GM cars.

Upon its launch, the TH400 was evident in Buicks and Cadillacs, and a year later, it was used in Chevrolet and Oldsmobile cars. Buick, Olds, and Cadillacs that were later launched between 1965-1967 also featured the transmission but with an innovative variable-pitch stator. This stator helped to vary the torque converter’s characteristics, and you can tell a car has this stator by the two-prong plug on the case.

In the 1970s, the TH400 was used in heavier-duty GM trucks and it was available in 2wd and 4wd configurations. The naming of the TH400 was changed to 3L80 (3-speeds, Longitudinally positioned, 8000 lbs. GVW or Gross Vehicle Weight) in 1990 to make it easier for buyers to identify the transmission.

The change in naming does not come as surprise since some GM transmissions were also renamed (for example the 700R4 to 4L60). Around the same time when the TH400’s name was changed, an overdrive version called the 4L80-E was launched.

This is an electronically controlled transmission that is still being produced and used in a range of heavy-duty GM and military cars/trucks. Generally, here’s a list of cars that used the TH400 transmission:

Features of the TH400 Transmission

The features of the TH400 Transmission enabled it to provide improved performance over previous transmissions. It was also durable, and these characteristics can be tied to the following:

The Turbo 400 transmission can be identified in the following ways:

The TH400 transmission comes with a case made of cast aluminum alloy to give it strength and durability. The case is very smooth and its length sits at length of 24-3/8″ long. This TH400 is the largest of the common GM automatic transmissions, however, the transmission still maintains a compact design.

There is a hex bolt pattern on the rear mounting face of the transmission and the ribs run forward longitudinally. In line with that, the fluid pan has an irregular shape.

There are two variants of the TH400, and these are the TH375 and TH475. The TH375 was used in smaller displacement cars between 1972-1976. In contrast, the TH475 was used in larger trucks from 1971 since it is an extra-heavy-duty version. One can easily different either these variants apart by looking out for the “375-THM” designation cast on the bottom of the tail housing.

A simple way to differentiate them is to check the kick-down mechanism. The TH400 transmission takes advantage of an electrical slide switch controlled by the throttle linkage. On the other hand, the TH350 uses a mechanical cable kick-down that is connected to the throttle linkage. Despite the difference, the TH400 is considered the heavy-duty version of the Turbo-Hydramatic 350.

Transfer Case of the TH400 Transmission

The TH400 can easily be adapted for use in most Jeeps longer than CJ5s, and as such, it is an excellent conversion transmission. Whether it’s the 2wd and 4wd versions of the Turbo 400, either of these can be used. Nonetheless, the 1976-1979 AMC case is similar to that of the TH400’s, from the collar of the case and back, however,  it is tilted about four degrees.

The engine compatibility and adaptability of the TH400 transmission include:

The earliest Turbo 400s in Jeeps featured a factory adapter plate, whereas older AMC versions came with a dedicated AMC style case. It is entirely possible to make the Chevy 400  compatible in the AMC I6 & V8 engines. As an upgrade of this nature can result in a more enhanced Jeep powertrain over 727, 999.

The front face of the TH400 is compatible with the Chevy 90 degree “Small Block” or the “Big Block” patterned engines.

The TH400 is compatible in Buick engines especially when you use a Buick V8 or V6 version of the transmission.

The TH400 may have offered improved performance over its predecessor, the ST300, but it still came with its own problems. Notable among this is an early shift and less efficiency when the engine revs high. The latter occurs when the kick-down switch, responsible for shifting between gears and maintaining maximum RPMs, stops working. The switch would’ve helped in, efficient power usage.

On the other hand, the cause of this problem can be tied to the wrong placement of the vacuum hard-line, moving from the intake manifold with a pliable rubber line. The heat generated by the engine and transmission leads to the deformity of the rubber, thereby failing to hold the pressure properly. Another problem of the TH400 is the possibility for its transmission fluid to leak gradually into the hose if the seal is not fixed properly.

An overview of the TH400 transmission shows it is a durable transmission that can give a good performance. The TH400 was used in a wide range of cars from GM as well as other manufacturers. Interestingly, the transmission can be adapted for use in several engines today. In the end, whether it’s a new or aftermarket TH400 you settle for, you are bound to get the full benefits offered by this transmission.